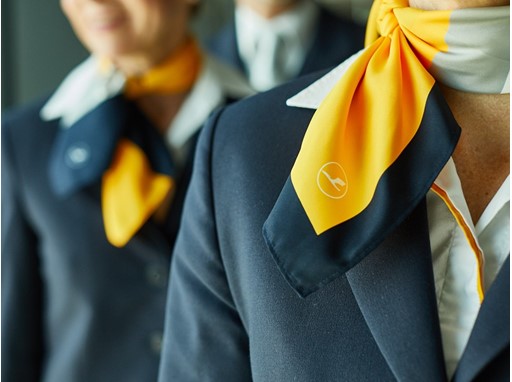 Lufthansa and the Independent Flight Attendants' Union (UFO) agreed today, Wednesday, on a package of measures amounting to more than half a billion euros to counter the economic effects of the crisis.

The package of measures includes the suspension of pay increases, a reduction in flying hours with a corresponding reduction in pay and temporary reductions in contributions to the company pension scheme.

Additionally, both parties have agreed on a package of voluntary measures and severance programs. These include unpaid leave, voluntary measures to further reduce working hours, and the subsidized, early transfer to a company pension scenario.

"This agreement is an important signal to our employees, our shareholders and today’s Extraordinary General Meeting. In this way, we want to avoid redundancies in Lufthansa cabins," said Michael Niggemann, Executive Board Member Human Resources and Legal Affairs of Deutsche Lufthansa AG. "We also see this deal as a sign of a regained and constructive social partnership with the UFO."

Nicoley Baublies, UFO chief negotiator, sums up: "The agreement that has now been reached for Lufthansa cabin staff provides the urgently needed job security. In the current crisis, such contributions, which imply security but also cuts for every cabin employee, will hopefully lead to a clear approval of the rescue package of the German government at today's Annual General Meeting. The coming months will be very challenging for us as social partners. With this package and the other solutions that we have found together, we are finally placing our social partnership on a new and visible foundation.”

With the crisis package that has now been agreed upon, the company will be able to avoid layoffs for the 22,000 cabin staff of Deutsche Lufthansa AG during the crisis. The agreements reached still require the approval of the UFO members.