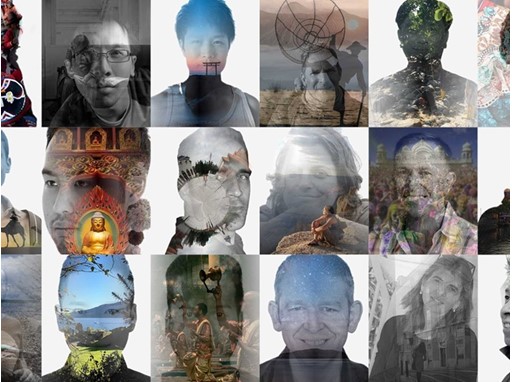 As part of its 20th Anniversary celebrations, Star Alliance ran an online competition offering 21 winners, one from each of the 21 Frequent Flyer Programmes (FFPs) of the member airlines, one million miles or equivalent* to be credited to their selected FFP account.

An independent panel selected the winning entries from a large number of high-class submissions. These feature cultural experiences from across the globe, stretching from the Grand Canyon in the USA, through the ancient cultures of South America, across various cities in Europe, to the stunning beautiful cultures of Africa and the diverse vibrance of Asia and the South Pacific. A map showing the winning entries can be found on the Star Alliance website at: www.staralliance.com/mileagemillionaire.

The Competition ran from the Alliance’s 20th Anniversary, May 14th, 2017, through to July 31st, 2017. It was based on the 20th Anniversary theme of  “Connecting People and Cultures”. To enter, participants needed to upload a profile picture, or selfie, of themselves together with a photo of their favourite cultural experience. A unique photo tool merged the two pictures to create an overlay which formed the Competition entry picture.  Entrants then provided a brief textual description of the cultural experience and its unique attributes. The text and picture were judged together to determine the winners.

All entries can be found on a special map on the Star Alliance website at www.staralliance.com/en/explore. In line with the theme of the competition, this map can be used by other customers to gain inspiration from the cultural experiences shared.

Each of the 28 Star Alliance member airlines also suggested a local cultural experience from one of their destinations, ranging from tile painting in Portugal to home cooking in Shenzhen, China, and to joining the locals in Bogota, Colombia while they turn major roads in the city into cycle paths on Sundays.

The five founding carriers – Air Canada, Lufthansa, Scandinavian Airlines, THAI and United – went one step further, by challenging National Geographic’s Travel Nomad Robert Reid with their own unique cultural experiences. These were filmed and made into a brief documentary series of five short video clips.

This content is available at   www.staralliance.com/en/culturalexperiences, while the five videos of the Travel Nomad’s experiences may be accessed through the Star Alliance YouTube channel at www.youtube.com/user/staralliancenetwork.

Further information can be obtained via: