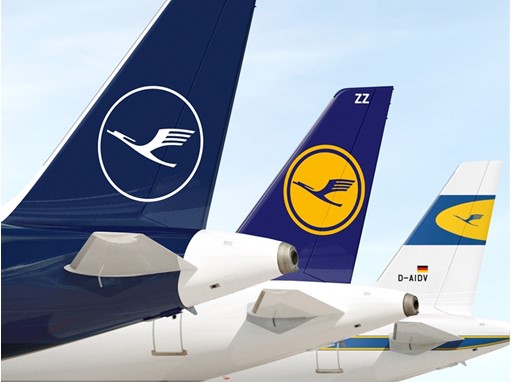 Around 1700 shareholders attended today's Annual General Meeting of Deutsche Lufthansa AG in Frankfurt. The activities of the members of the Executive Board and the Supervisory Board in the fiscal year 2017 have been formally approved by a large majority of shareholders.

The shareholders approved the recommendation of the Executive Board and Supervisory Board to pay out a dividend of 0.80 EUR per share. This translates to a total payout of about 377 million euros and a dividend yield of 3.2 percent, based on the closing price of the Lufthansa share on the day before the Annual General Meeting. Since 2016, shareholders also have the option of having their dividends paid out in Lufthansa Group shares. The dividends will be paid out on 8 June 2018.

The shareholders have also voted to reappoint PricewaterhouseCoopers GmbH as annual auditor and Group auditor for fiscal year 2018. This also includes any audits that may be required during the year.

A total of six agenda items were up for a vote in the Annual General Meeting. The company’s shareholders approved all of them by a large margin.

Detailed information on the Annual General Meeting is available at https://investor-relations.lufthansagroup.com/en/veranstaltungen/annual-general-meeting/2018.html.