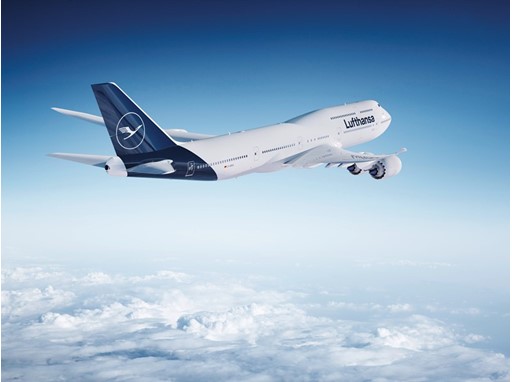 Holidays, sun, time out. The Easter holidays are just about to start and with them the first big travel wave of the year. Over the next two weeks, Lufthansa is expect-ing an increase in passenger traffic at its two main hubs - 1 million passengers in Munich and 1.7 million in Frankfurt. Good Friday will be the main day of travel with around 200,000 total passengers, 120,000 of whom will be in Frankfurt. On this day alone, Lufthansa aircraft will take off or land about 800 times in Frankfurt and fly to 150 destinations around the world. At the 5-Star airport in Munich, 700 aircraft will take off and land at 100 destinations.

Lufthansa recommends that passengers allow sufficient time for their travel to the airport as well as at the departure gates. During Easter Lufthansa staff will be in-creasingly deployed at check-in counters and in the terminal. For Munich, Lufthansa advises its customers to be at the airport at least two hours prior to departure in order to have sufficient buffers for baggage check-in and checking procedures. Ac-cording to Fraport AG, passengers are recommended to arrive at Frankfurt Airport at least two and a half hours before departure. Waiting times can be long, especially at security checkpoints. On the way to the airport traffic obstructions and waiting times are also to be expected as well as at the parking facilities.