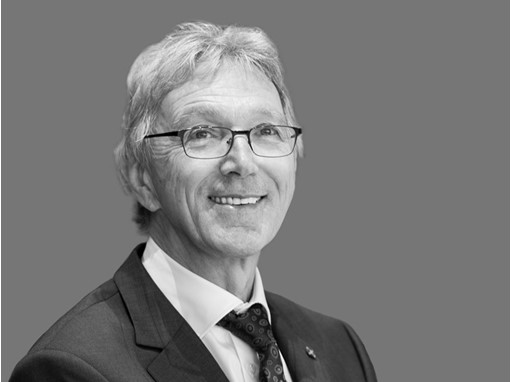 Wolfgang Mayrhuber, former Chairman and CEO of Deutsche Lufthansa AG, passed away last Saturday, December 1st, 2018, at the age of 71, due to a serious illness.