A change on Lufthansa’s Supervisory Board 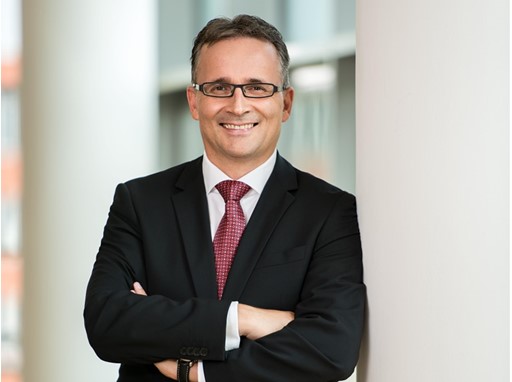 Carsten Knobel suggested as a replacement for Werner Brandt

The nomination committee has recommended that Carsten Knobel be appointed to the vacant seat on the Supervisory Board. Knobel, 48, holds degrees in business administration and chemistry and has been the CFO and Member of the Executive Board Henkel AG & Co. KGaA since 2012. In early January, the Executive Board of Deutsche Lufthansa AG will be filing a request for a court appointment of Carsten Knobel with the local court in Cologne, limited until the conclusion of the next annual general meeting of Deutsche Lufthansa AG in May 2018.