Member of the Executive Board & Chief Officer Finance 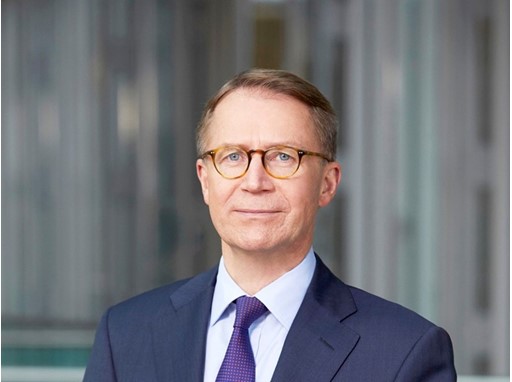 Ulrik Svensson, born 27 June 1961 in Varberg (Sweden), has been a board member of the Executive Board and Chief Financial Officer of Deutsche Lufthansa AG since 1 January 2017.

After graduating from Stockholm School of Economics, Ulrik Svensson joined Swedish Match, where he was responsible for budget planning and reporting. In 1989, he became regional controller for Esselte Office in Stockholm, Sweden.

Between 1992 and 2000 Ulrik Svensson worked in the telecom sector for Stenbeck Group with the two companies Millicom International Cellular and Société Européenne de Communication based in Luxembourg. His responsibilities included Controlling, Investor Relations, Taxes and Accounting. Both companies were listed on Nasdaq.

From 2000 to 2003 he was Chief Financial Officer for Esselte. He has temporarily been appointed as Chief Executive Officer of the Group. Esselte had its headquarters in the United Kingdom.

In 2003, Ulrik Svensson transferred to Swiss International Air Lines as member of the board and Chief Financial Officer. In his role, he was also instrumental in the restructuring of the company.

From 2006 to 2016, Ulrik Svensson was Chief Executive Officer of Melker Schörling AB and in this role responsible for the six listed companies within the investment company, namely Hexagon, AAK, ASSA ABLOY, Securitas, Hexpol and Loomis.

Ulrik Svensson was appointed to the Executive Board of Deutsche Lufthansa AG on 1 January 2017 as Chief Financial Officer. He is a Swedish citizen. Ulrik Svensson is married and has three children.