Member of the Executive Board Chief Officer Digital and Finance 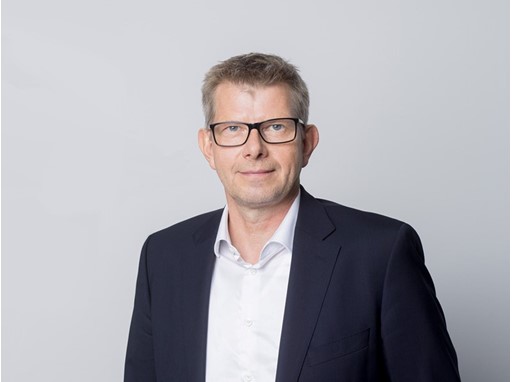 Thorsten Dirks has been a member of the Executive Board from 1 May 2017 and was responsible for the ‘Eurowings’ Executive Board division until 31 December 2019. Since 1 January 2020, he has been Head of ‘IT, Digital & Innovation’ at Deutsche Lufthansa AG. On 8 April 2020 his department was expanded to include significant parts of the Finance department and renamed ‘Digital and Finance’.

Before, Dirks has been Chief Executive Officer (CEO) of Telefónica Deutschland Holding AG, a position he has held since October 2014. Previously, he was CEO of E-Plus Group, which is now part of Telefónica Deutschland. From 2011 until 2014, he was also a member of the board of Dutch telecommunications company KPN, responsible for its international mobile business.

Thorsten Dirks joined E-Plus in 1996, where he spent several years as member of the board in charge of areas including innovation, networks and IT. He was mainly responsible for the company’s successful multi-brand strategy.