Member of the Executive Board & Head of Commercial Passenger Airlines 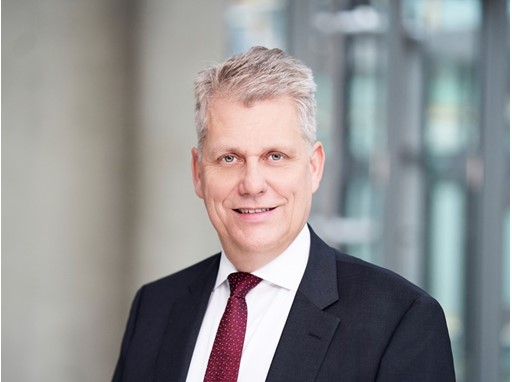 Harry Hohmeister has been a member of the Executive Board of Deutsche Lufthansa AG since July 2013 and was responsible as Chief Commercial Officer Network Airlines for the commercial management of Premium Network Airlines and the management of the hubs of these airlines until 31 December 2019. Since 1 January 2020 he has been in charge of the Executive Board department "Commercial Passenger Airlines" and is responsible for the coordination of network planning, revenue management, dispatch and sales for all passenger airlines in the Lufthansa Group.

Harry Hohmeister has spent the bulk of his professional career with the Lufthansa Group, which he joined in 1985. He was initially responsible for the planning and development of the fleet and the flight planning for Europe and later assisted in reorganizing the company’s distribution and marketing division as part of a broader corporate restructuring. He further went on to serve as Vice President Network Planning in 1996. Afterwards, he joined Thomas Cook Airlines, and held various executive management functions in Germany, Belgium and the UK for over five years. Mr. Hohmeister then joined the Management Board of Swiss International Air Lines AG as Head of Network & Alliance Management in 2005. He subsequently took charge of the company’s global distribution activities as a member of the management team for Network and Alliance Management, and later also for Global Sales. In 2009 he was appointed CEO of Swiss International Air Lines AG. As of 2013, he was in parallel responsible for Group Airlines, Logistic and IT in the
Lufthansa Group as Executive Board Member until 31 December 2015.

Harry Hohmeister was born on 19 April 1964. He holds a diploma in commercial air transport and he is a German citizen.