Member of the Executive Board Customer, IT & Corporate Responsibility 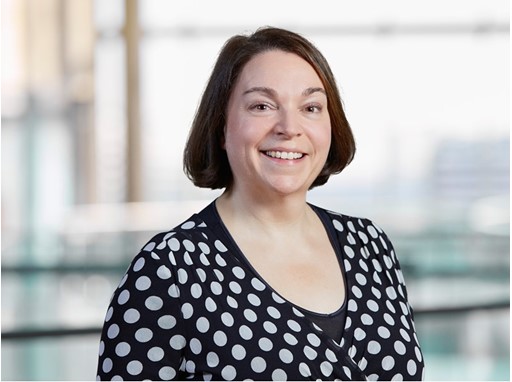 Christina Foerster has been appointed as Member of the Executive Board of Deutsche Lufthansa AG as of January 1, 2020. Her assignment runs until end of 2022. In her new role she is responsible for the business area „Customer & Corporate Responsibility“. On 8 April 2020, responsibility for purchasing was transferred to the department.

Since 30 June 2020, Christina Foerster has also assumed responsibility for the areas "IT and Digitization" and the Lufthansa Innovation Hub.

Christina Foerster is coming from Brussels Airlines, where she has been Chief Executive Officer (CEO) since April 2018 after joining the Lufthansa Group Airline in 2016 as Chief Commercial Officer (CCO).

Before, Christina Foerster held several positions within Deutsche Lufthansa AG, where she started her career in the airline industry in 2002 as Project Manager Corporate. Afterwards she has been General Manager Product Development from 2005 until 2011 before being appointed Vice President Network & Fleet Development in 2011. In 2014 Christina Foerster was appointed Senior Vice President Network, Group & Alliance Development before becoming overall Process Owner of Network & Partner Management for the entire Lufthansa Group.

Christina Foerster started her career as a Consultant in „The Boston Consulting Group“ in 1999.