Baton change in Cologne: Control of Eurowings passes to Thorsten Dirks from today 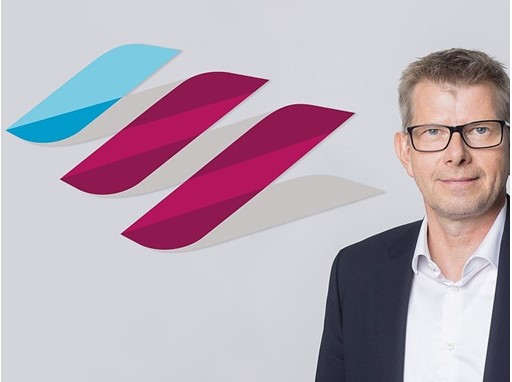 Today, Tuesday (2 May), Thorsten Dirks took office in Cologne as the new Executive Board member of Lufthansa and CEO of Eurowings. Dirks, 53, takes over what is currently Europe’s fastest growing airline. Dirks was formerly CEO of telecommunications provider Telefónica Deutschland.

The kick-off at Eurowings featured a ‘team lunch’ with several hundred Eurowings employees. At the open-air event in front of the airline’s headquarters at Cologne/Bonn airport, “the newbie” – as Dirks introduced himself during an in-house Eurowings video – got to know many of his colleagues personally on his first day at work.

Thorsten Dirks is not only taking over the rudder as head of Eurowings from Karl Ulrich Garnadt but will also fill the role of executive director of the parent company Lufthansa Group. Garnadt (aged 60) is retiring following a distinguished career at Lufthansa, numerous management posts and a total 38 years of service with the company. Eurowings recently underwent fundamental restructuring under Garnadt’s leadership and has been built up and expanded into a fast-growing provider of low-cost direct flights. Following the opening of a number of locations at Vienna, Salzburg and Munich airports, Eurowings will also soon open a new base in Palma de Mallorca, Europe’s number one sunshine isle. This will be the first Eurowings base in a non-German-speaking country.

Dirks says, “Thanks to Karl Ulrich Garnadt, Eurowings has worked its way right to the front in the dynamic competition between the low-cost airlines.” He said the task is to further develop this position, to expand the company throughout Europe and to set new standards in the digital era. In Dirks’ words, “In my new role as Executive Director of Lufthansa and CEO of Eurowings, I’m firmly convinced that Eurowings will go on to achieve even more.”

Related picture material is available for downloading from the link below: www.eurowings.com​